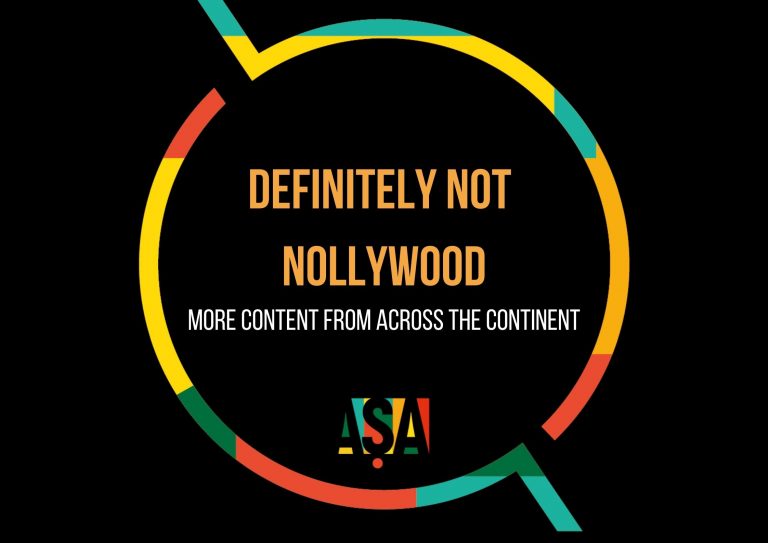 AṢA was born out of a love for a particular Nigerian art form but let it be known, this platform is about way more than just Nollywood. So here’s a list of five series that are absolutely not from Nigeria but will give you the drama and dynamism that we love from the continent, with the colour and soundtrack discovery that will feed your soul.

My introduction to Kenyan & South African content began with the infamous MTV Shuga, one of the best examples of storytelling to save lives. Shuga Babi is the latest installment from the MTV Staying Alive Foundation to remove the stigma and dispel myths surrounding HIV, this time in francophone Africa. Over the years I’ve come to appreciate the power of a subtitled piece, and just like we’ve managed to enjoy Money Heist and Lupin, this should be no exception.  The Shuga productions and storylines depicted are rooted in solid research, with every scene seeking to educate, open up dialogue, and drive viewers to medical service providers. Music and dance ground this spectacular show, not one to miss. Also, season 2 is out Jan 30th 2021, so you better catch up quick (on Youtube with English subtitles).

The drama, the scenes, the soundtrack. Blood and Water was a beautiful and necessary binge. We need to know what happened to Phumelele as soon as possible, we need to know who Puleng ends up with, and therefore we need a season two as soon as possible. Another teen mystery where underestimated teens go much further than the suspicious adults and so called law enforcement ever dared. Only six episodes but definitely time well spent with surprisingly powerful social commentary on class, sexuality and more sprinkled within the scenes.

A true throwback but one of earliest and best to ever do it when it came to African web series. Seven years later, and with a little more life experience, Ghanaian answer to ‘Sex and the City’ by Nicole Amarteifio hits home more than ever. Following the sexual escapades of a group of young, professional women who have returned from the diaspora to Ghana after being educated and working abroad with all of the cultural shocks and adulting knocks that come with going ‘back home’. It was funny when I knew none of these realities, it’s hilarious now that I know some of them. As I said, Sex and the City but in Ghana. Afropolitan to the max.  A real and raw depiction of the experience of many trying to go back home. The worst past is, not that much has changed.

P.S as a self-respecting Yoruba, but also British-Nigerian woman, I will not let it go unacknowledged that the pronunciation of Segun (Sheh-goon) as Shay-gooon is not only painful, it is downright offensive and out of order. Seriously, someone should be flogged.

Season 1 is still on YouTube, finding season 2 is where it gets a bit more complicated.

Netflix’s first original African series, Queen Sono is a South African spy thriller that speaks volumes on the beauty of the nation’s landscape and its people. The thing I love most about South African dramas is the melodic mix of the nation’s many languages. If the Nigerian movies are anything to go by, the subtitles are often far from accurate but the sweet sounds of Tswana, Xhosa, Zulu in among beautifully accented English make this show enjoyable for more reasons than one. Ultimately, the show was a casualty of coronavirus, and so there will be no season 2, but that’s no reason not to tune in the first. Numbers are what push Netflix anyway. There’s enough drama and mystery there to keep you going.

A gritty and dark dramatisation of the crime and vigilantism that takes place on the streets of Kenya. It’s a darker take on Black Lightning, minus the government conspiracy and super powers. Plus these vigilantes open up the consequences of criminals actions up to the public. Thankfully, language is no longer a barrier for good viewing because Tuko Macho is in Swahili, so it’s another one that you’ll need to watch with subtitles. The series was part of the official selection for Toronto International Film Festival in 2016, and another example of the rising popularity of content from the continent on international stages. Find the entire first season here.

If you know of anymore non-Nigerian web series that we should be watching, make sure to make it known! 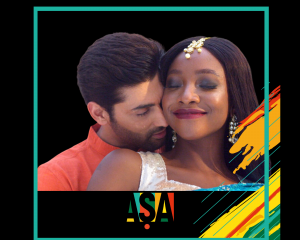